Technovation
A peek into Artificial Intelligence

A peek into Artificial Intelligence 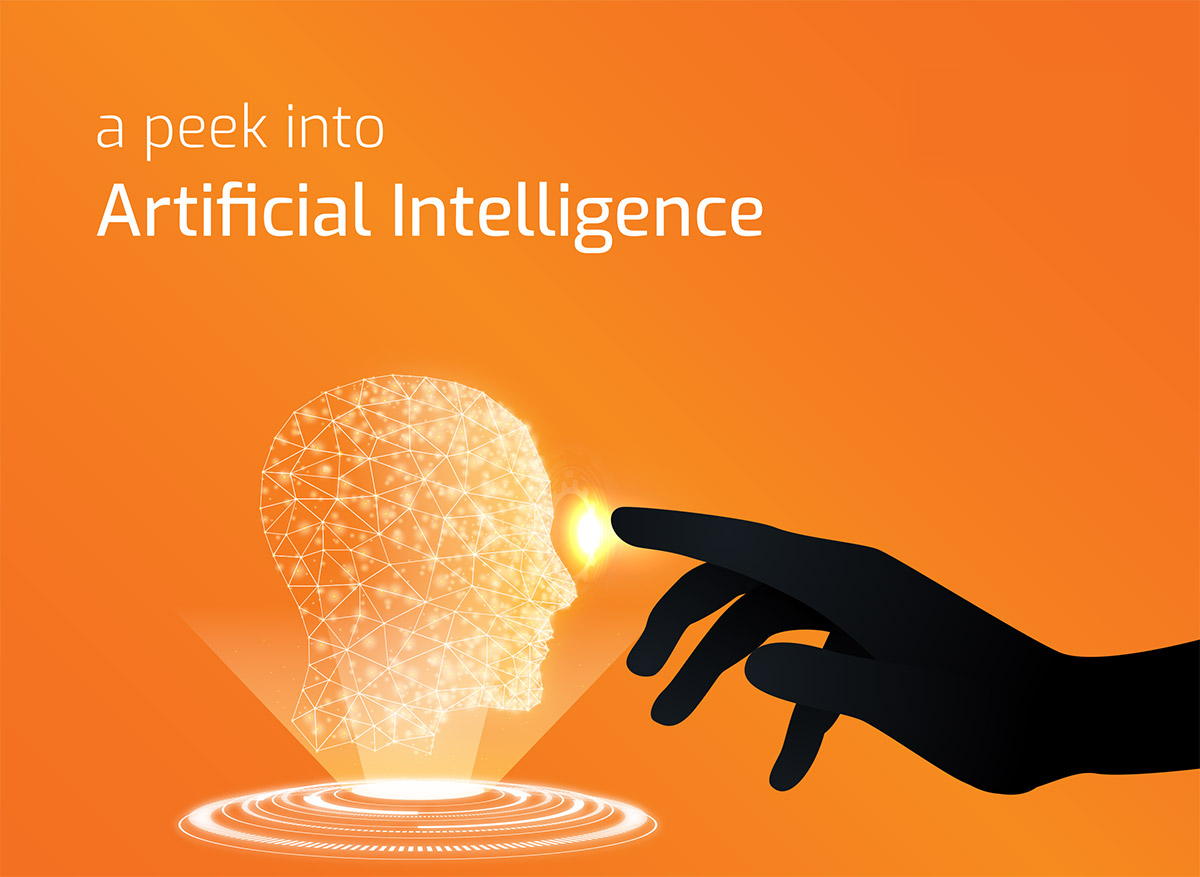 Humans are prone to making errors, which gave rise to the proverb ‘To err is human.’ But often, these errors or mistakes can prove to be costly for other people or organisations. And it is this nature of humans which led to the birth of machines. And for these machines to work eciently, humans have to control them. As a result, the machines, which are designed to work on the specific orders that are encoded in them, are also prone to making mistakes. The scale or error made by a human handled machine is way more than that mad by a human himself, since the whole batch manufactured by the machine will carry the error. 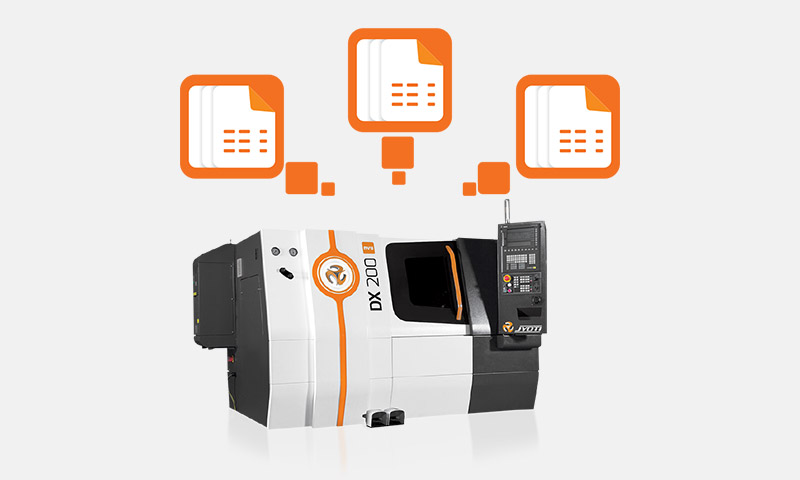 While AI is normally perceived as the code behind machines that run on their own, it is entirely different from that. While the basic code is what runs the machine, the job of the AI is to gather the information from its surroundings through various sensors, analyses the information collected, and then makes an informed decision based on the inputs (or the information that has been gathered), much like what a normal living being would.

Over the past two decades, AI has grown to become an integral part of the human life. Almost every machine which can be programmed with a response based interface has assimilated AI into itself. Majority of the tasks can now be performed by machines.

In the 21st Century, AI can be generally divided into two categories: narrow AI and general AI. While the narrow AI is used to perform a particular task, general AI has the ability to perform multiple cognitive tasks at the same time.

AI has enormous advantages that can be used to exponentially increase the performances of the machines. The first and foremost of these is the reduction of ‘human error’. When the computers are programmed properly, these mistakes can be greatly reduced when the AI analyses the data. This leads to decrease in errors and the chances of reaching higher grades of accuracy is greatly increased.

Secondly, AI controlled machines can aid in repetitive jobs. While the human nature is not built for a mundane job, many tasks that a human being does are repetitive in nature, which decreases the productivity. AI can be used to control and automate these mundane jobs, and free the human brain to be more creative.

Unlike human beings, who have evolved in a manner where their body requires rest in order to function properly, an AI machine is available 24 hours a day, 7 days a week. This increases the productivity for the organisation.

A big advantage of using AI is the reduction of risks that human takes. The human body is a fragile organism. The threshold of various risks it can take is minimal. Using AI robots to conduct tasks can cross that threshold that limits the human being from completing certain tasks. 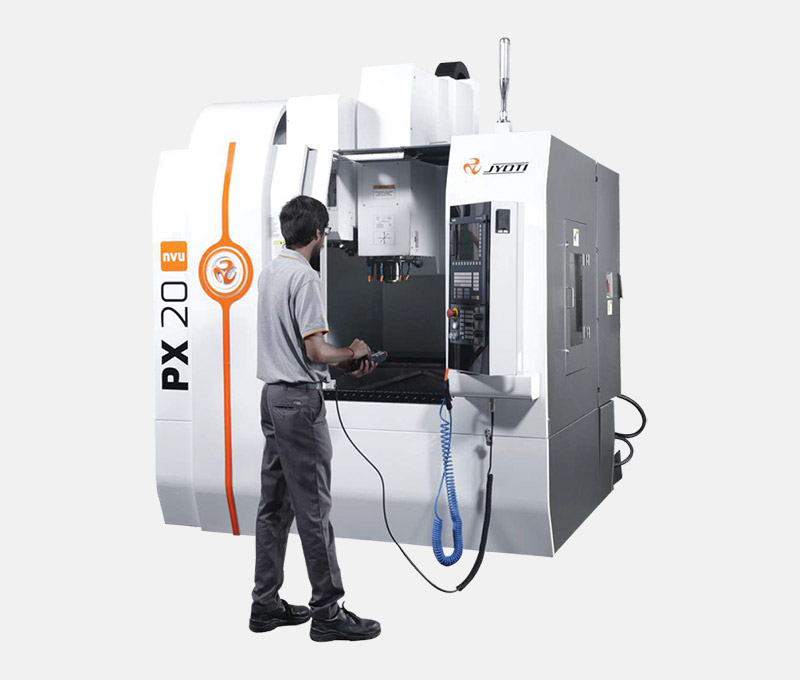 While AI brings with it a vast array of advantages, it carries some risks with it as well. The biggest disadvantage, which also happens to be the most debated outcome of AI, is the rate of unemployment. As the AI can provide with seamless effciency, which is more than what humans can provide, and coupled with lower maintenance can make companies replace lesser-skilled employees with robots which can work more effciently. This will lead to a decrease in employment rate, as more and more jobs are taken over by AI controlled robots or machines.

While some experts claim that this will give rise to high levels of unemployment, others counter that integrating robots with humans in a workplace is what is required for a higher level of effciency.

Another drawback of AI is that it makes humans dependent on it, thereby making them lazy. Small tasks which can be done with the help of these AI controlled machines will create problem for future generations, who will not know how to fully utilise their own potential.

While humans can make some decisions in the spur of the moment based on sudden change in scenarios, AI may not be able to do it with such effciency. This is mainly due to the fact that machine lacks creativity, and is programmed to perform in acertain manner. The out-of-the-box thinking, which a human can do to come up with solutions for a problem may not be possible for a machine.

Lastly, the cost of creation of a fully functional AI is a costly affair. Apart from thecreation costs, the AI will need to be upgraded on a usual basis to meet the latest requirements in the market. Apart from this, the machine will also need maintenance every now and then for it to work properly.

A coin always has two sides. Similarly, each new breakthrough that humans make will always have pros and cons in it. What matters is how that invention is used. The myth that an AI will grow a conscious and enslave humanity is far from true. An AI of that scale will take decades, maybe even more according to experts. And even then, it will become experienced and not mass-murder evil. At most, its goal may vary from that of the humans. As of now, the benefits of AI are plenty, and the risks involved have precautions in place.